We do not share your personal details with anyone. 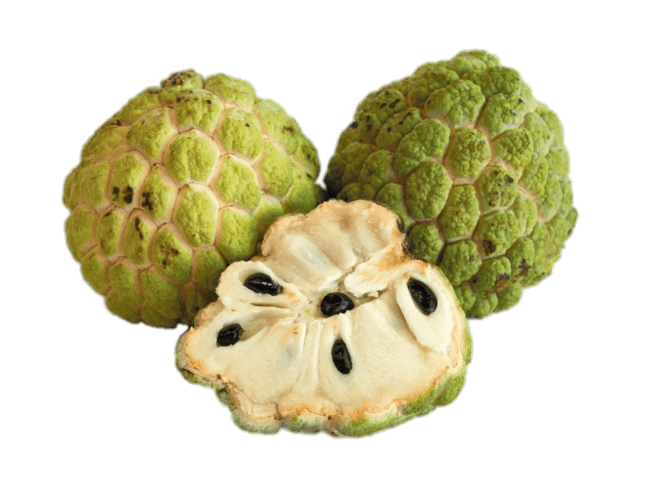 In a tree and fruit, the custard apple, Annona reticulata L., is generally rated because of the mediocre or "ugly duckling" species on the list of prominent members with this genus. Most commonly employed being an alternate name in English-speaking areas as bullock's-heart or bull's-heart; in French, Coeur de boeuf; Portuguese, curacao de boi; in Spanish, often merely Corazon—all alluding to its form and external blush. Find custard apple price in Delhi.

The custard apple is believed to be a native of the West Indies, but it had been carried in early times through Central America to southern Mexico. It's always been cultivated and naturalized as far south as Peru and Brazil. It's commonly grown in the Bahamas and occasionally in Bermuda and southern Florida.

It was introduced into tropical Africa early in the 17th century, and it's grown in South Africa as a dooryard fruit tree. It is becoming fairly common on the east coast of Malaya and more or less throughout southeast Asia and the Philippines, though nowhere particularly esteemed. Eighty years ago, it had been reported as thoroughly naturalized in Guam. In Hawaii, it's not well known.

Custard apple grows to full size on oolitic limestone in southern Florida and runs wild in light sand and many other soil forms in the New and Old World tropics but is doubtless less productive in the less desirable sites.

So, what are you waiting for? Get the best Custard apple fruit delivered at your doorstep with Pajasa Agro and enjoy your healthy fruit. Get it delivered safe, fresh, and verified.

Free for all Product